Warning: count(): Parameter must be an array or an object that implements Countable in /homepages/17/d290060987/htdocs/wp-includes/post-template.php on line 284
 Borneo – Indonesia | Gareth James | Photography London 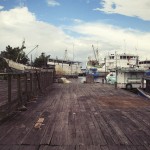 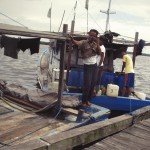 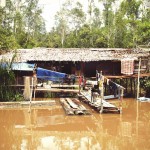 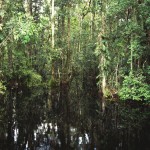 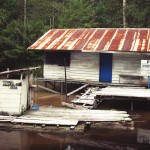 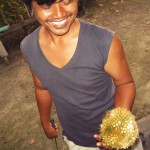 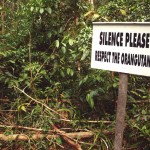 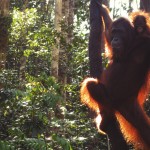 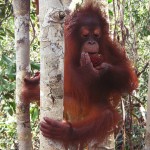 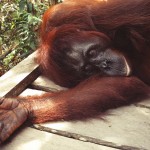 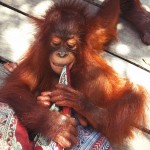 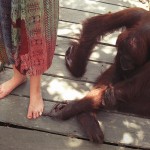 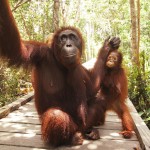 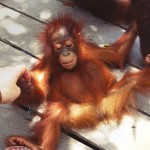 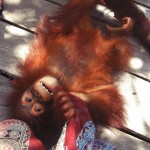 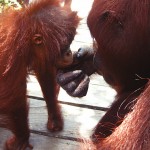 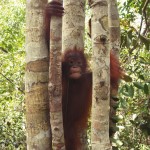 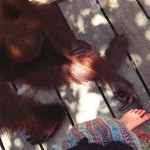 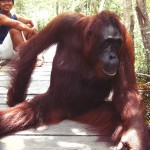 Orangutans are a species of great ape found only in South East Asia on the islands of Borneo and Sumatra. The gentle red ape demonstrates significant intelligence, with an ability to reason and think and is one of our closest relatives, sharing 97% of the same DNA as humans. Indigenous peoples of Indonesia and Malaysia call this ape Orang Hutan literally translating into English as People of the Forest.