Warning: count(): Parameter must be an array or an object that implements Countable in /homepages/17/d290060987/htdocs/wp-includes/post-template.php on line 284
 Mujeres Bolivianas | Gareth James | Photography London 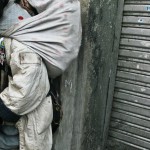 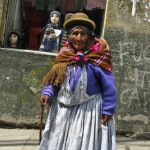 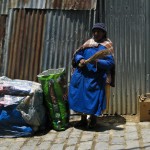 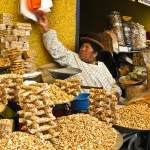 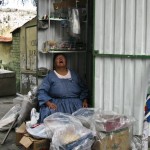 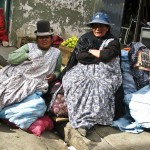 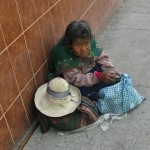 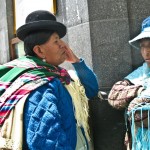 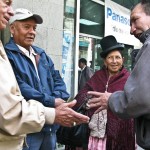 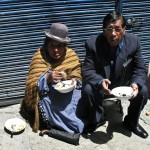 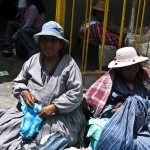 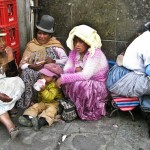 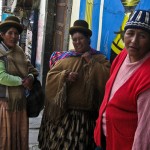 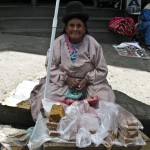 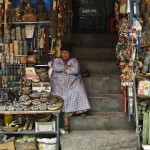 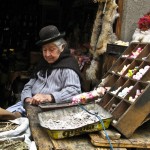 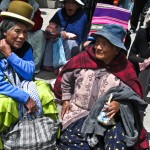 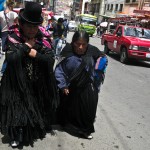 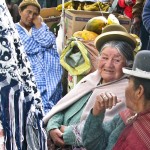 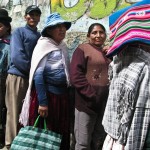 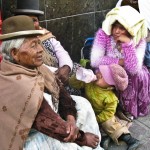 In January 2010, Bolivia’s President Evo Morales began his second term by appointing a new cabinet in which women are equally represented for the first time. Morales, Bolivia’s first president from the nation’s long-oppressed indigenous majority, is leading a revolutionary process of transformation.

However, despite such progressive reforms, many of Bolivia’s poorest women remain ignorant of and excluded from their country’s laws and policies. Limited access to basic education, health care and human and civil rights awareness continues to damage women’s lives and prevent them from playing a full, active part within their families, their community and their country.

In addition, a powerful combination of tradition and deeply entrenched cultural concepts, particularly that of machismo, restricts social change and hinders women’s ability to fully participate in, and benefit from, their country’s gradual economic and political development. Bolivian men continue to receive more and better, education, health care and higher incomes when employed. Bolivian women, particularly indigenous women, are subject to a patriarchal culture which promotes humiliation and domestic servitude and sees all too many women suffer as victims of widespread domestic violence.

Bolivian women also face significant discrimination and inequality in terms of employment. Of those women who can find work, they generally earn half the income of a man employed in the same position and with the same education.

But with the help of Morales new transformation of the country, the women of Bolivia are proving that women can fight and win for their rights as women and for a radically new type of society based on equality and self-determination by the people.