Warning: count(): Parameter must be an array or an object that implements Countable in /homepages/17/d290060987/htdocs/wp-includes/post-template.php on line 284
 Land of the Gauchos | Gareth James | Photography London 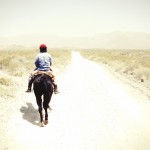 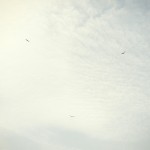 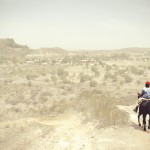 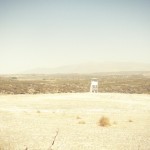 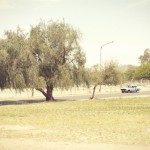 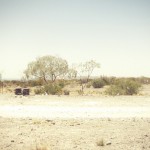 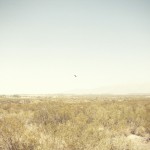 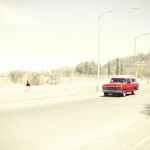 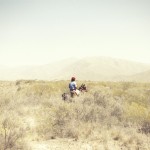 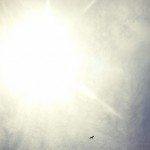 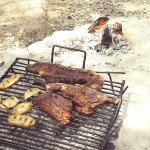 The term gaucho comes from the word ‘huacho’ meaning ‘orphan’ or ‘vagabond’. It was coined in the 18th century to refer to the errant horsemen of the pampa – the Argentine plain – who were often (but not always) wandering vagrants and petty thieves. During the Argentine wars of Independence these men were enlisted to fight the Spanish, and gaucho came to mean the militia horsemen who fought and died for their land.

At that time and through many centuries, cow leather was one of most traded goods between the old world and the colonies. The main importance of cattle was not the meat but rather the leather obtained from it. Since the commercial value of a cow was narrowed to such item once slaughtered, cows posed no interest except for gauchos who would use as much of it as possible feeding themselves.

They would quickly cook the meat in an open fire before it turned bad. This habit of gauchos was considered rather unwelcomed and unhealthy and added a further negative note to their already low reputation. Eventually, after many many decades, the habit of grilling meat ‘the gaucho way’ in an open fire turned into a national pastime: cooking asado.