Warning: count(): Parameter must be an array or an object that implements Countable in /homepages/17/d290060987/htdocs/wp-includes/post-template.php on line 284
 Fiberglass Salvation | Gareth James | Photography London 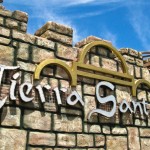 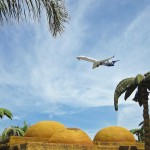 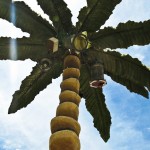 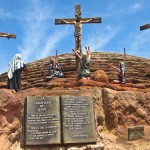 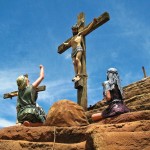 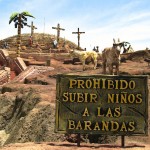 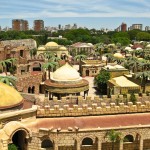 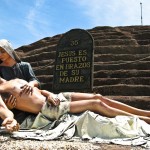 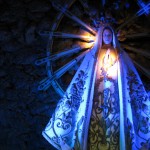 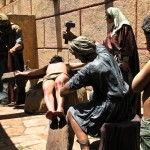 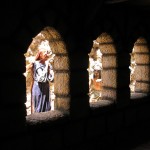 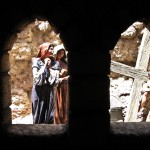 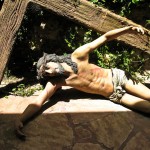 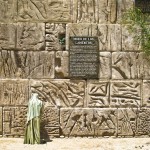 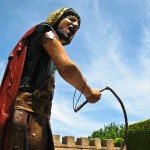 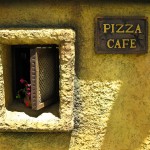 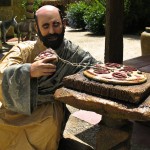 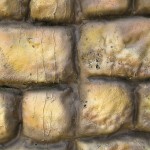 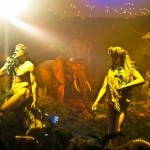 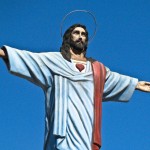 Parque Tierra Santa was built in 2000 as the world’s first religiously themed amusement park. Amid controversy and spectacle the sets were designed, the costumes sewn and the vaguely middle-eastern theme music composed. Tierra Santa, literally Holy Land, is now a tourist attraction drawing the religiously pious and the cynically intrigued alike. Boasting all manner of family friendly attractions the park has a variety of shows, live performances, restaurants, shopping and the unavoidable half-hourly resurrection of an 18 meter Christ accompanied by recorded Latin choir singing.

The parks attractions are divided into thirty-seven of the main events as told in The Bible. Most of these focus on the life of Jesus, but there are a few introductory phenomenons, such as The creation and Moses freeing the slaves. Continue through the park and you can admire the various highlights, and the admittedly low points, in Jesus’ life: Jesus pardoning the prostitutes, Jesus healing the sick, the Last Supper. There are also statues and exhibits for some of Christianity’s more modern popular figures, such as Mother Theresa and Pope John Paul II. In an effort at religious freedom the park also has a small Temple and a Mosque, which briefly introduce the two other main Western religions.

From the moment you arrive, having bought your ticket from a women wearing a modest head scarf and surrounded by plaster donkeys and oxen, you are constantly inwardly asking yourself: “Is this place for real?” The answer, while a bit outrageous and totally surreal, is a resounding yes.