Warning: count(): Parameter must be an array or an object that implements Countable in /homepages/17/d290060987/htdocs/wp-includes/post-template.php on line 284
 Jawa (Java) | Gareth James | Photography London 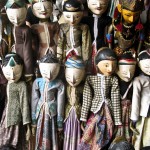 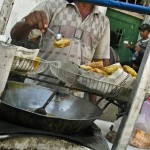 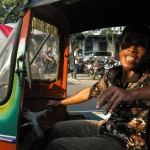 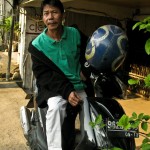 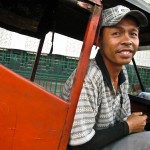 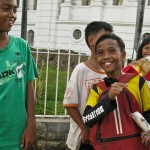 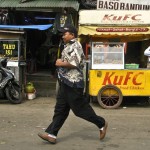 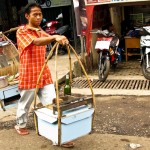 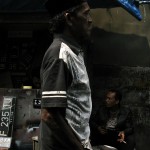 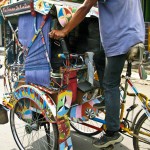 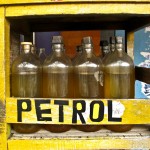 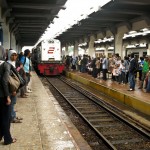 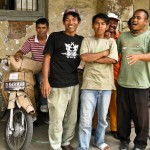 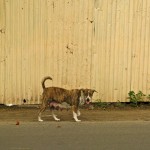 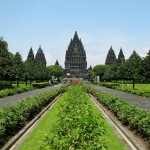 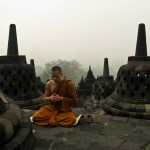 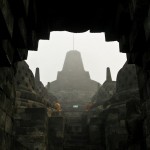 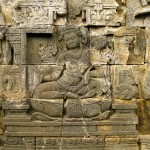 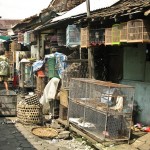 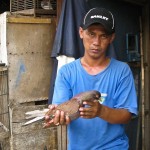 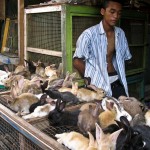 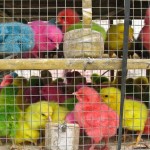 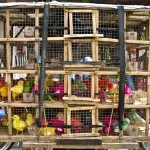 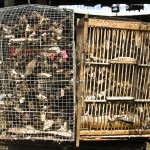 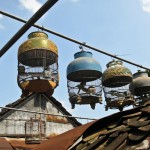 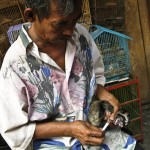 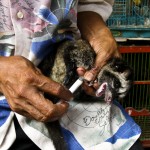 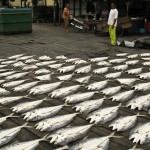 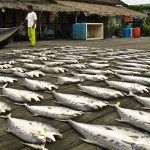 Java is the most populous island in Indonesia providing many contrasts of scenery, people, religions and cultures. With 120 million people crammed into an area half the size of Great Britain, Java is THE most densely populated island in the world.

Java lies between Sumatra to the west and Bali to the east. Borneo lies to the north and Christmas Island to the south. Java is the world’s 13th largest island.

The island boasts immense beauty, from peaceful villages and a beautiful, fertile countryside to smoking volcanoes and ancient monuments. However there is also an unattractive side visible in its dirty, overcrowded cities, particularly the capital of Jakarta, clogged with traffic and pollution, with evident differences in wealth and wretched poverty between the people. Java is a mosaic of sights and impressions. It is also Indonesia’s political stage and the cultural, educational and historical centre of the archipelago.